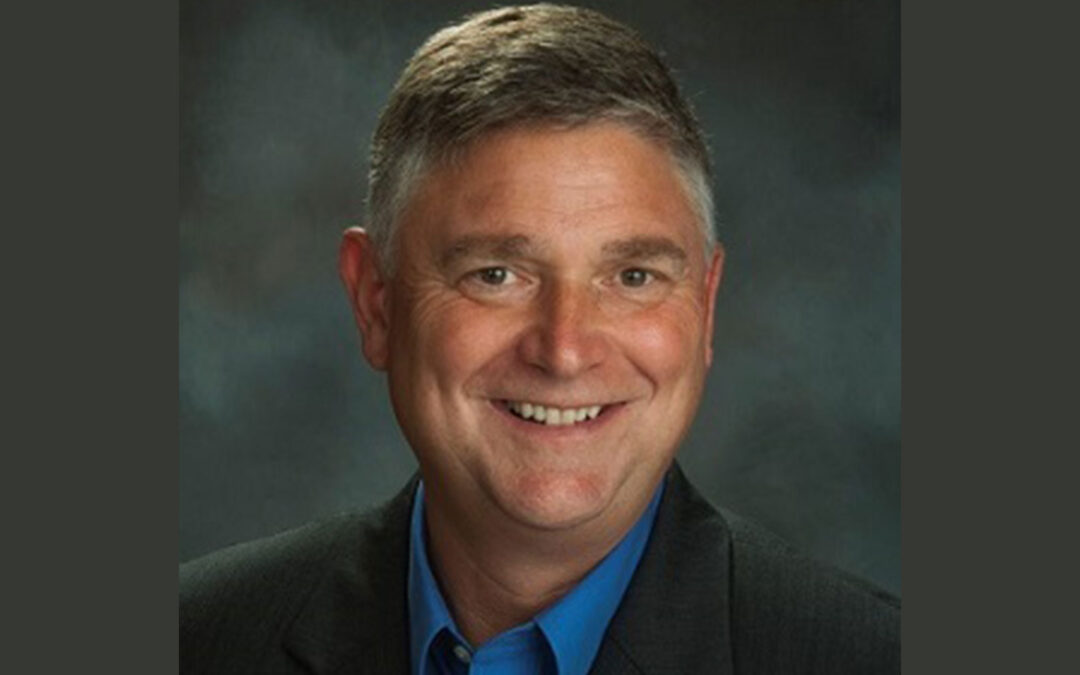 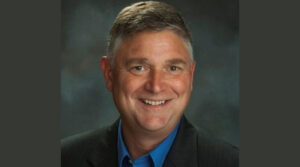 Portland, OR – It is with great sadness that we announce the passing of Mike Welch, Co-Founder of Magnate Worldwide, and veteran of the transportation and logistics industry. Mike Welch is survived by his wife, Lisa, and two children, Kara and Carter.

Mike was involved in the transportation and logistics industry for over 30 years, with significant expertise in the expedited industry. In 1989, Mike co-founded Express-1, a Midwest-based expedited carrier in Buchanan, MI that eventually developed into the logistics giant XPO Logistics. He became President and was appointed to the Board of Directors of Express-1 Expedited Solutions in 2004. Mike was then appointed CEO of Express-1 Expedited Solutions in 2005. During his tenure, he was active in all aspects of the business; including acquisitions, dispositions, and working with a skilled management team to accelerate organic growth.

Mike’s relationships in the industry led to his second project, Magnate Worldwide, a partnership between Magnate Capital Partners and CIVC Partners. At Magnate Worldwide, he joined Dan Para, Chairman of the Board of Directors, in building a portfolio of premier logistics providers. Starting in 2015, Dan and Mike began acquiring high-quality logistics providers to build what is now Magnate Worldwide’s portfolio. Mike’s primary focus was providing executive leadership and further expanding the footprint within premium transportation and logistics services. He served as President and then Vice Chairman of the Board of Directors of Magnate Worldwide during the company’s 5-year development.

Mike was passionate about improving communities, serving on numerous community boards including those of Lakeshore Public Schools, Lake Michigan College, Southwest Michigan Growth Alliance, St. Joe/Benton Harbor United Way Campaign, Niles-Buchanan YMCA, and Lakeland Hospital. He was a 1981 graduate of Lakeshore High School and had been on the board since 2005. Mike was also a Lake Michigan College alumnus and served on the LMC Foundation board since 2002. During the Foundation’s Campaign for Tomorrow, Mike provided leadership as a cabinet member helping to raise $8 million for the Welch Center for Wine & Viticulture Technology and the Hanson Technology Center. In 2011, they established the Mike & Lisa Welch Family Endowed Scholarship for entrepreneurial students, and in 2018 were awarded with LMC’s Bernard Radde award.

Magnate Worldwide, its family of companies, and the entire industry have lost a pioneer. Mike was a great husband, father, brother, friend, mentor, business magnate, and community leader. Those who were fortunate to know Mike remember him as a wonderful person, who loved people even more than he loved his work. Mike was a genuine, caring person who touched the hearts of everyone that he met.

Across all the circles he inspired, Mike Welch will be greatly missed. We offer our condolences to the Welch family, and to the entire Magnate family.